Meet our Contributors Who Strive to Achieve Work-Life Balance!

Happy Monday!!! I don't know about you but 2019 went by in a blink of an eye. Two more days until we meet the beginning of the new decade. What does this mean for you? Are you making resolutions, commitments, setting new goals, bringing old goals back to life? I read...

Christmas Holiday with Family and Friends

Will Santa Fly for Animals that need Forever Homes?

Will Santa Fly for Animals that need Forever Homes? by Greg Markelz This image is a flag we have in our backyard.  And where is all the snow??  We need a white Christmas don't we? I love the thought the flag represents, that some magic mythical being will fly by and...

Punahou’s Kuleana is the Essentials of the Human Potential

I Am Enough and You Are Enough

I listened to a talk on Youtube this week called the Crash course for phenomenal success by Marisa Peer. In the first part of the talk, she shared how she was taught as a therapist that the mind was very complicated but as she saw more and more people she learned that...

How do I avoid the cosmetic graveyard?

Do you have the drawer or cabinet full of products that you just had to buy, used once and never used again? The cosmetic graveyard is real, I’m sure you see yours daily. With the amount of advertising we are exposed to it is increasingly getting harder to know who to...

Happy Monday by Frances Esthers It’s the third Monday of December have you been washing for 1 min? I know you think I’m crazy and I won’t argue that point with you. I tell people daily to do this and 90% look at me and tell me I’m nuts. Those who actually implement...

How to Inspire Hope Through The Holidays

What if As A Business Owners We Forget To Take A Reality Check On Humble Diligence?

What if we forget our humility? Thoughts of, "How can I do more?" or "How can I make each day more productive?" are running rampant through my mind. Almost to the point of panicking in a riptide. But then practice (thousands of hours in the ocean) kicks in and says,...

What’s Your Superpower And Are You Using It To Help Others?

What's your superpower and are you using it to help others is a question that recently crossed my mind while I was attending a seminar and it really got me thinking about what my superpower is. I remember when I was a kid and pretended to be a superhero with my...

An incident occurred recently at the Gym. At the age of 68, you find that it isn't all that easy to execute exercises. Yes, you can try to keep up, but you certainly aren't going to be able to move as agile as you did when you were in your 20's or 30's....

An Attitude of Love Makes This Holiday Season the Best!

An attitude of love and gratitude has transformed this to be the best holiday season for me and it is because I decided to change how I look at November and December. How about do you dread the holidays?  Some people look at all the activities as a burden with all the...

In "Life Hurts God Heals" Kurt and Chris discuss their weekly journey as they pursue a deeper walk...
Read More

What constitutes an ADDICTION? Join me on my ROAD TO RECOVERY!

.... A new year has started and if you are one of the many who are trying to kick / quit an...
Read More

HeraHub.com, A Licensing case study in 2020 story. How licensing and franchising differ.

The Franchise Woman – Franchising for the Female Entrepreneur – Pillars of Franchising

Address: 75 Executive Drive, Ste 109
Aurora, IL 60504 USA
60504
Business Genre: For Sale - Atlanta
Short Business Description: Welcome to MOLLY MAID of Aurora-Naperville Area! Molly Maid has been serving the far western suburbs of Chicago for nearly 15 years and has prided ourselves on delivering the best customer experience every cleaning. We represent a clean you can trust, and our insured maids are reliable with the skills to guarantee your satisfaction.
Long Business Description:

Welcome to MOLLY MAID of Atlanta Area! Molly Maid has been serving the Atlanta for many years and has prided ourselves on delivering the best customer experience every cleaning. We represent a clean you can trust, and our insured maids are reliable with the skills to guarantee your satisfaction. 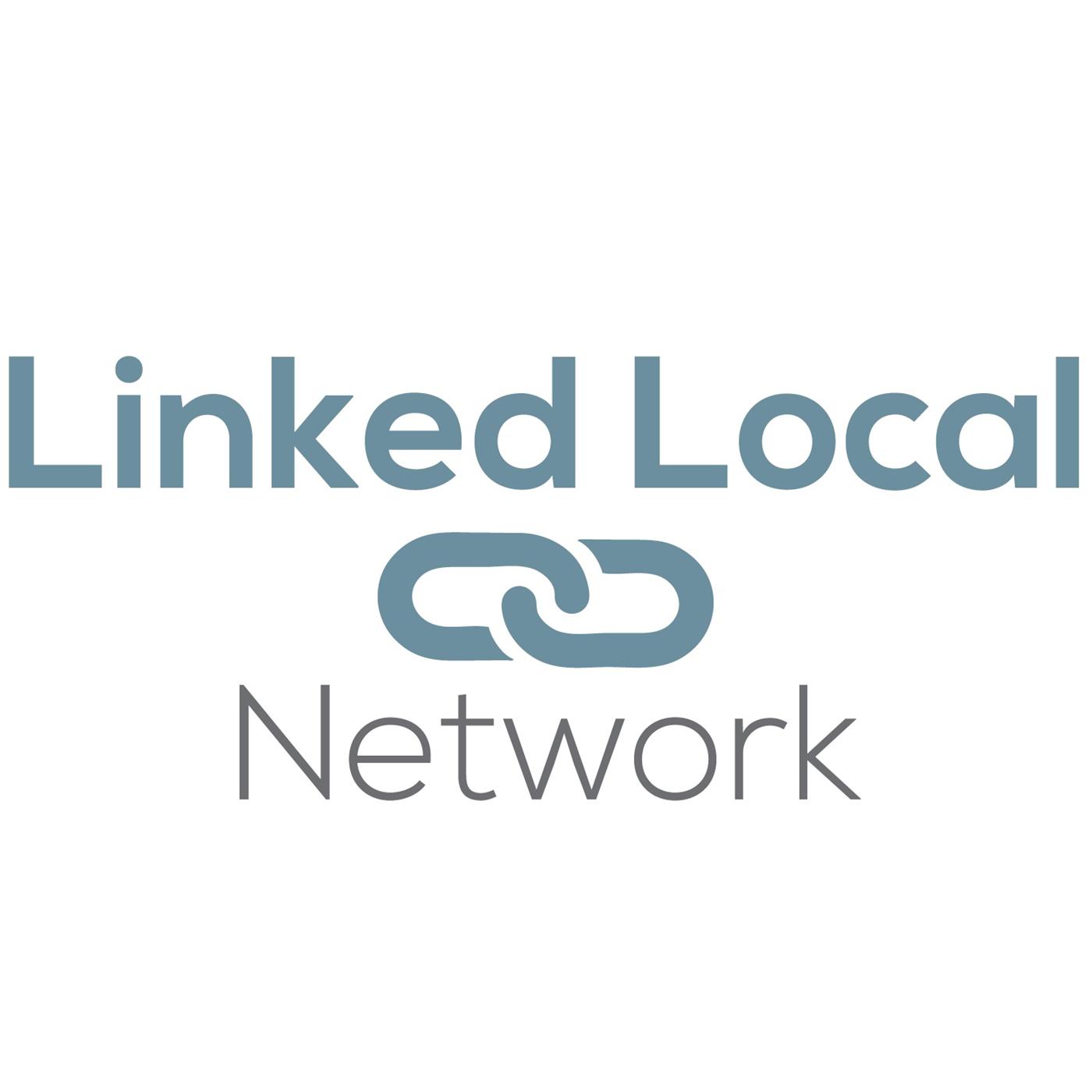 Join host Ray Pillar, Owner of Molly Maid Aurora-Naperville, Elizabeth Denham, CEO of Franchise Woman and co-host Fred McMurray, CEO of Westvyne, as they discuss  how to be successful at find a franchise financing solution, purchasing, developing,  expanding and selling your franchise. We also discuss DCV Franchise Group’s 2020 update on the franchising industry.

Listen to past episodes

View Episode
Be A Community Voice

Women in Business November 2019! What is the strangest lesson you learned in your professional career? by Fred McMurray

Gold mine management with Scott Hillis by Fred McMurray